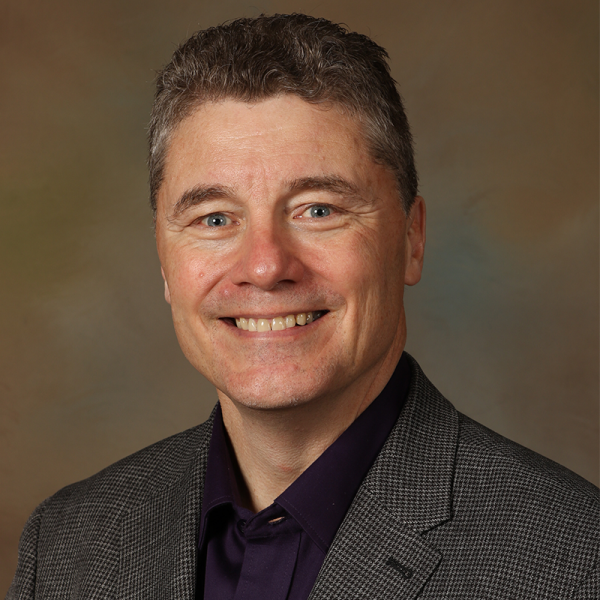 Since 2003, Dr. MacFabe has been Director of the Kilee Patchell-Evans Autism Research Group, London, Ontario, Canada, founded in the Depts. of Psychology (Neuroscience) & Psychiatry (Division of Developmental Disabilities), at the Schulich School of Medicine and Dentistry, Western University, London, Ontario, Canada. He is also a Core Member of the iTARGET Autism Initiative, University of British Columbia, Vancouver. Dr. MacFabe is currently a Visiting Professor, Centre for Healthy Eating and Food Innovation (HEFI), Dept. of Microbiology, Faculty of Medicine, Maastricht University, Netherlands. Dr. MacFabe’s research examines the role of the role of nutrition-gut-microbiome-brain interactions on the identification, prevention and possible treatment of autism spectrum and related disorders. His research examining the role of short chain fatty acids as possible dietary, gastrointestinal, metabolic, immunological and microbiome links in autism has been listed among the “Top 50 Scientific Discoveries in Canada” by the Natural Sciences and Engineering Research Council of Canada and was featured on the Canadian–EU documentaries “The Autism Enigma” and “Decouverte-Le Microbiote”. He was recently called to speak at the Nobel Conference “The Microbiome and its Programming of Body Systems” held at the Karolinska Institute, Stockholm, Sweden. Dr. MacFabe was awarded the Max Bramer Award from the American Academy of Developmental Medicine and Dentistry and Special Olympics. He is recipient of the Mark Bieber Award and Career Scientist Award from the American College of Nutrition, and is a member of their Board of Directors, as well as also sitting on the Board of Directors of the American Nutrition Association. Further information on Dr. MacFabe’s research is available on his website: http://kpearg.com/